“Leaving a Mark” with Fu Hong Students in Hong Kong 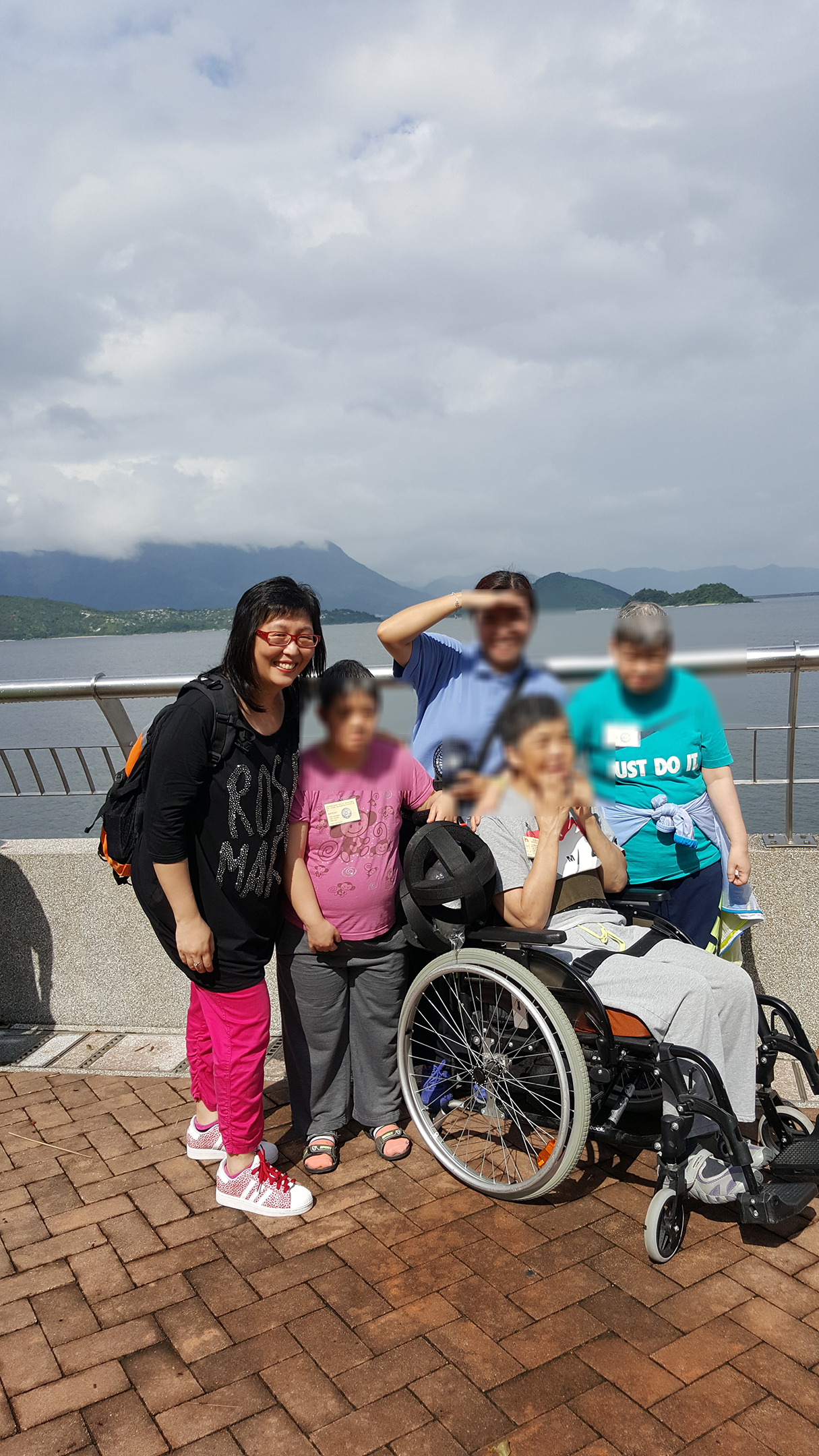 On October 24, 2016, Roxanna Yuen volunteered, once again, at Fu Hong Society, an organization serving people with intellectual disabilities, psychiatric disabilities or those with autism organized a food waste recycling tour. This tour was to raise the awareness of food waste by the public and introduce the application of recycled food waste. We also visited Hong Kong Science and Technology Park to enjoy the view of the sea and to have lunch nearby. Roxanna was assigned one student who was unable to communicate, but understood simple conversation. After taking care of her for few hours, the relationship between them blossomed. The young gal began to hold Roxanna’s hands- she began to trust Roxanna.

Roxanna was delighted to discover that two students she took care of previously remembered her. One of them came to hug her when she arrived at their center. The instructor told her that this student seldom has this type of reaction; it was because Roxanna took care of her during the previous event — she remembered her. The other student kept mentioning a kind of food and said she wanted to eat again. At first, she wasn’t quite sure what that meant. One of the instructors reminded Roxanna that she had given her that particular kind of food during the previous event. Roxanna was very surprised to know how much they remembered. One will realize how amazing they are if we take time to communicate with them.
[By Roxanna Yuen]