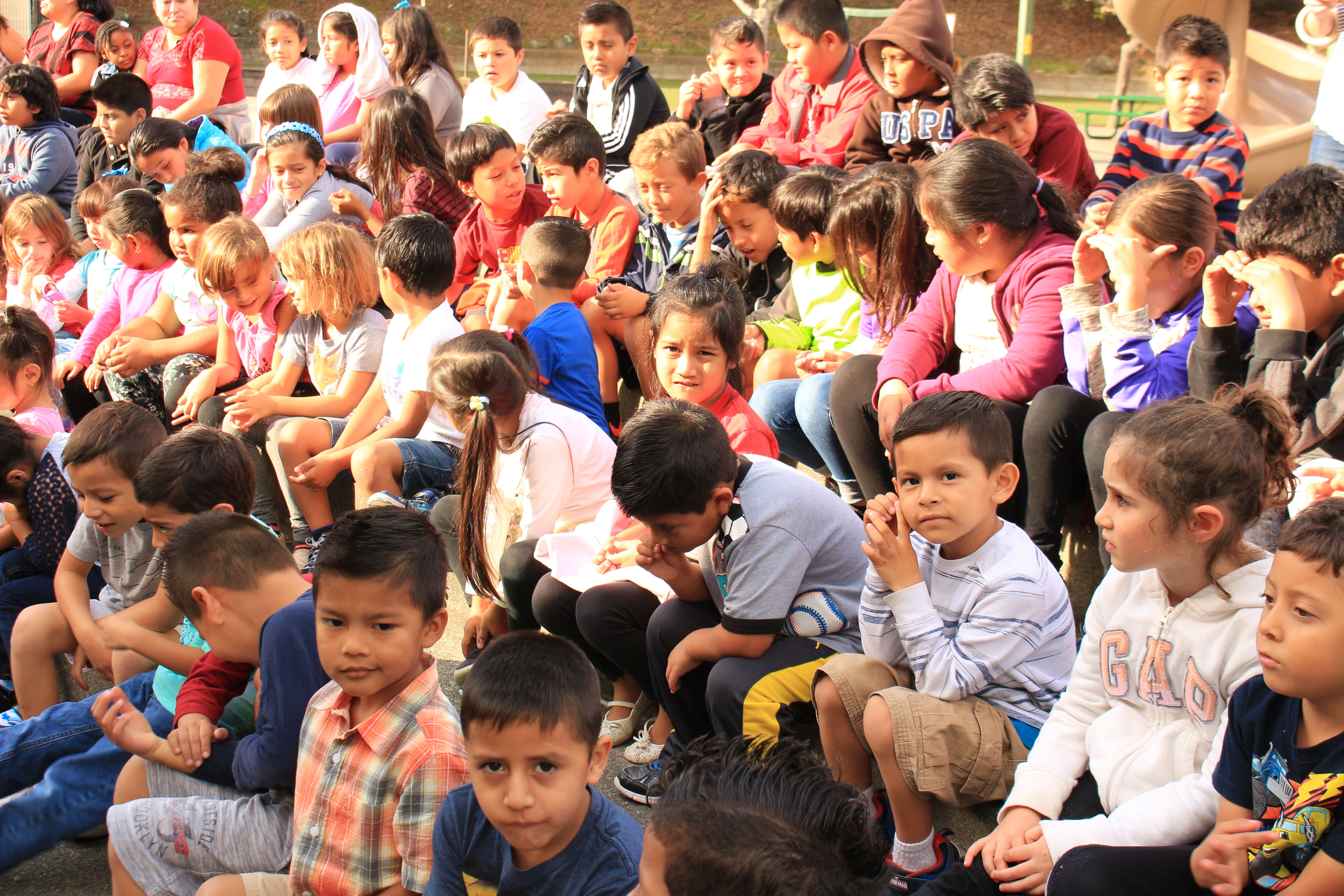 Ten students were selected on the basis of their letters stating why they deserved to receive a bicycle, what they plan to do to give back to their community, their attendance, good attitude and leadership activities at the school. The students and parents were stunned, surprised, and pleased at the same time to receive bicycles, helmets and locks.

Principal, Pepe Gonzalez and his staff helped to make this Award Assembly special, joyful, and easy. We hope to continue to work with this school to fund-raise and bring ukuleles to add to their existing all-school hula dancing in the spring of 2017.